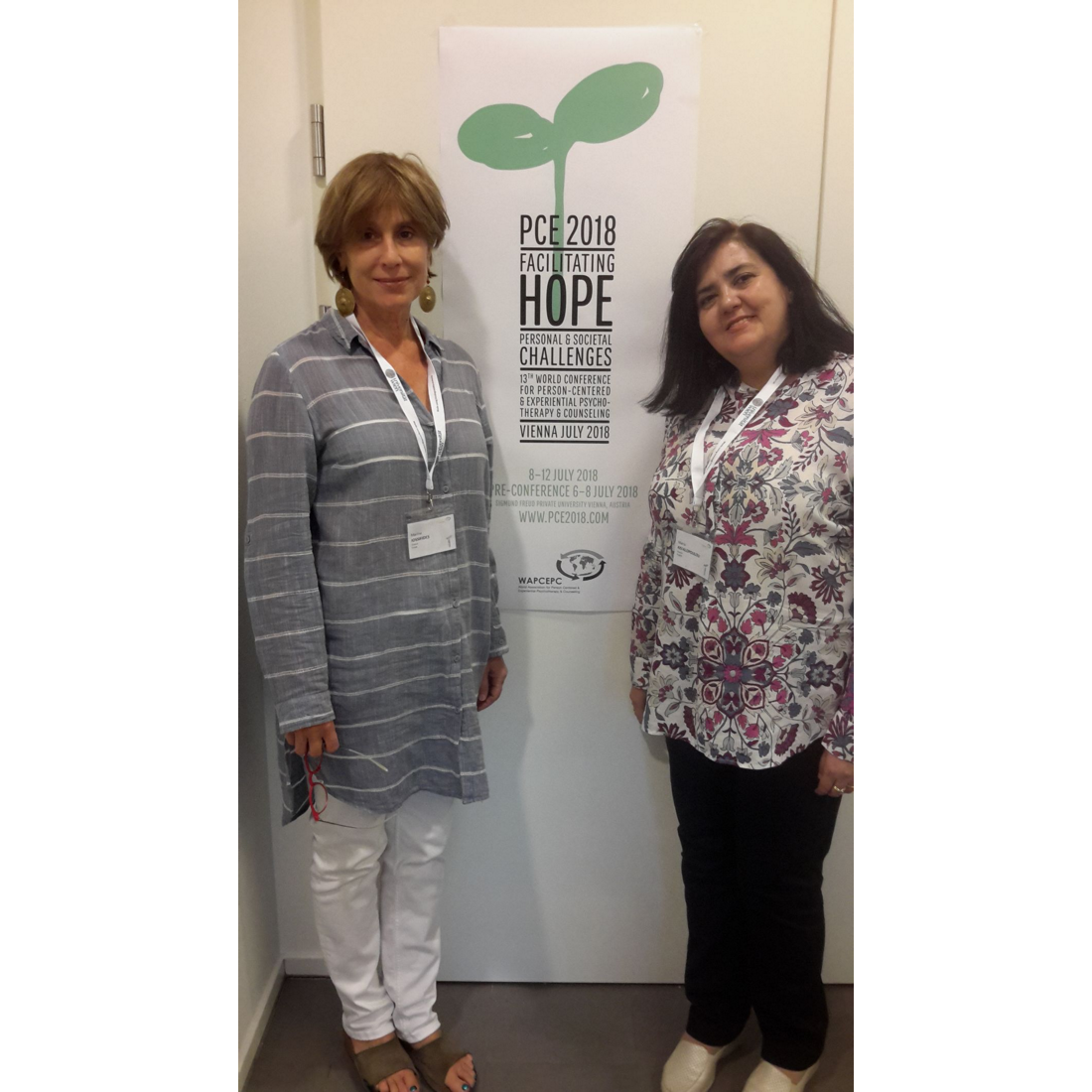 In the 21st century where the push and pull between localism and globalization (Giddens 2006 ) can define competing discourses, it is not enough to acknowledge the Other (Schmid, 2006) to bridge this divide. Indeed acknowledging difference and diversity is not a neutral process (Todorov 1985).The discussion on diversity and identity centering on both the client and the therapist has been evident in the works of many person-centered therapists (see Tudor, 2012, 2013 and Lago 2010, 2011, among others) especially in our Brave New world (O’Hara, Bohart and Schmid, 2016).

In this workshop, through the mediation of our experience as Greeks and person centered therapist, we will offer a brief presentation on our national identities and then through an experiential exercise our intention is to invite participants to focus on their national identity(ies), histories, and traditions. Colin Lago and his contributors (2011) recognize the need for therapists to be aware and congruent of their own national identites and how those identities shape and form their beliefs, ethical positions, emotional worlds. Following Berger and Luckmann (1991) social and political identities serve as external supports to our own ongoing internal narrative, a “symbolic universe”, a sense of belonging wherein a common narrative becomes part of the personal biographical narrative. Social representations of an imagined homogeneous national entity (Andreouuli, Chrissochoou, 2015) are being essentially challenged not only by mass immigration and the refugee crisis but by a competing model of a global village. Only if we recognize and understand our own personal national narratives can we even hope to begin to be active agents to the imminant social construction of this global community. 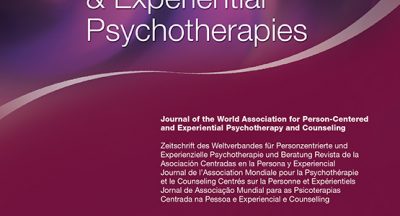 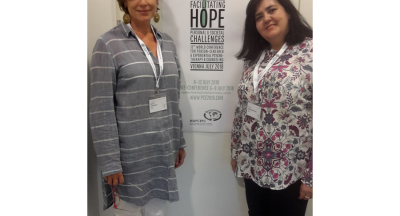 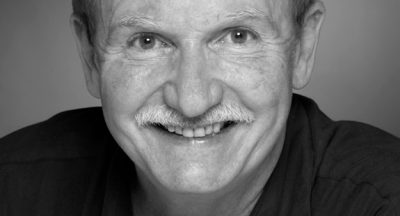 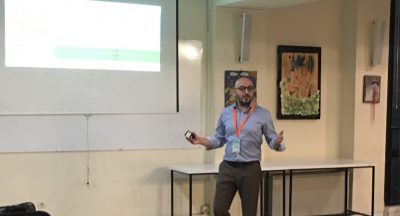