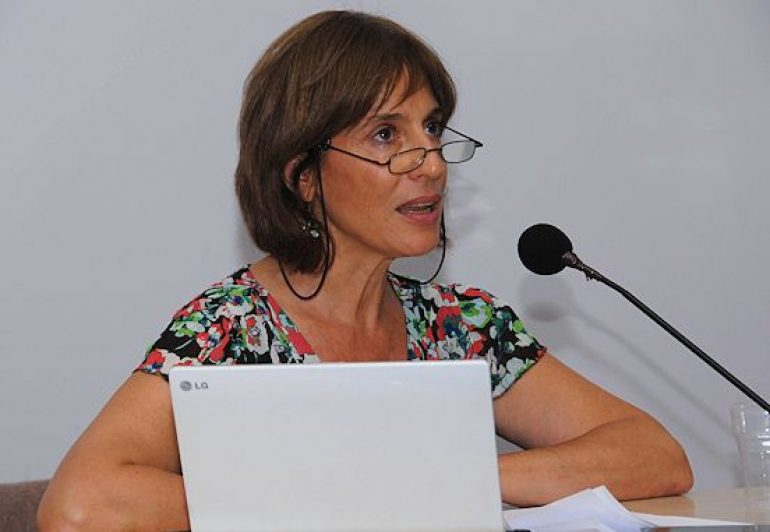 I was born and raised in Philadelphia, Pennsylvania, USA and completed my BA at the University of Chicago in Cultural Anthropology in 1982. I completed my Ph.D in Social Anthropology at the London School of Economics in 1990. I was a lecturer in Social Anthropology from 1990 until 2000 first at the University of the Aegean and then at Panteion University in Athens. From 1999 until 2002 I trained as a Person-Centered Counselor at the Institute of Counseling and Psychological Studies (ICPS, former KEPP). Completing my studies I was involved in training programs at KEPP and today, as well as being a partner and Director of Quality Control at ICPS, I work there as a PC counselor, supervisor, and trainer in the department of Counseling.

My interests are related to my background in Social Anthropology and cover such topics as identity, diversity and similarity, gender, and religion. In 2017 I completed my studies as a Person-Centered Expressive Arts Facilitator in the United States with Sue Ann Herron and am interested in further exploring this area of the Person-Centered Approach